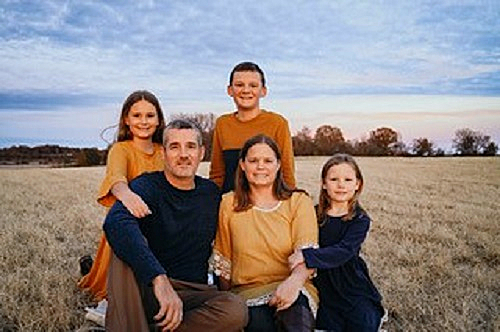 Tim has been married to Rachel (Hayes) since 2005. They have three children: Titus, Abigail, and Lily.

He and Rachel live in Hernando, MS and are members of the Coldwater Church of Christ in Coldwater, MS, where Tim serves as one of the deacons. Tim preached his first sermon as a teenager but began preaching regularly in 2004.

Tim and Rachel did full-time local work from 2006-2011 before leaving to pursue opportunities in mission work, both with Fishers of Men and overseas campaigns. Tim became a full-time instructor with FOM in 2015 and Tim and Rachel started a ministry called NetCasters which focuses on building up and encouraging congregations of the Lord’s church in different parts of the world and establishing new congregations in areas where the Lord’s church previously did not exist. In 2019, Tim became director of Fishers of Men. In addition to the United States, Tim has worked for the Lord in China, Guyana, India, Japan, Kenya, Malaysia, Philippines, Russia, Singapore, and Tanzania.